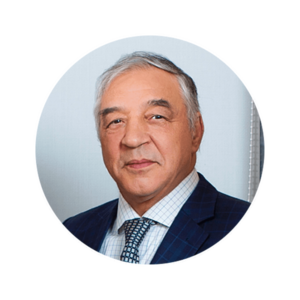 Karl Horsburgh received a BA Honours Degree in Economics and Accounting in 1979. He then trained as a Chartered Accountant in the United Kingdom and qualified in 1983. The same year he moved to Luxembourg to work for a Fiduciaire before joining Deloitte, Haskins & Sells in 1985. In 1989 Karl was appointed as a Tax Partner. He specialised in international tax planning and financial engineering for multinational clients.

Karl, as Managing Partner of IAS, continues as a Certified Auditor (‘Réviseur d’Entreprises Agrées’) in Luxembourg to provide company audits and international tax planning. 30 years of experience in Luxembourg have taught him to “Think outside the box and cross border”.

Karl is also the honorary chairman of the Luxembourg Business Angel Network, a honorary member of the council of the British Chamber of Commerce for Luxembourg and has been made a « Chevalier de la Couronne de Chaines » by the Luxembourg Government for services to the accounting profession in Luxembourg. 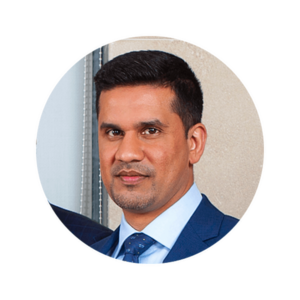 Arshad Chumun began his career in 2000 with Deloitte in Mauritius. In 2008, he joined Grant Thornton in Europe. Through these two firms, he acquired a solid experience and has managed and lead audits of commercial, real estate and financial services entities. In addition, Arshad is also responsible for giving training on audit methodology and techniques.

Arshad is a Fellow Member of the Association of Chartered Certified Accountants (ACCA), holds an MBA from Heriot-Watt University (Edinburgh) and is a Certified Auditor (‘Reviseur d’Entreprises Agréé’) in Luxembourg. Arshad joined IAS in October 2018 to take over the leadership of the audit and assurance services of IAS. 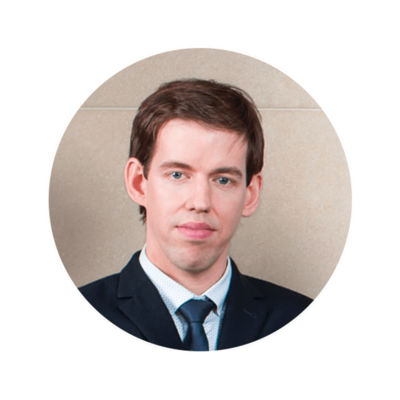 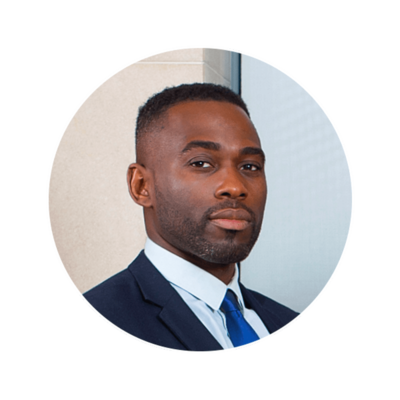 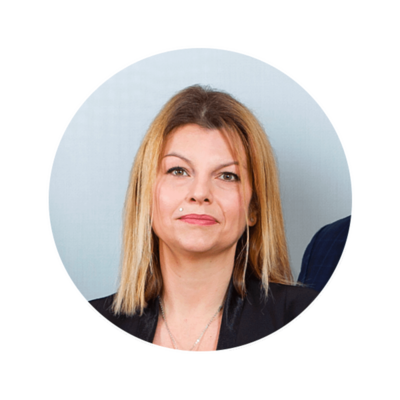 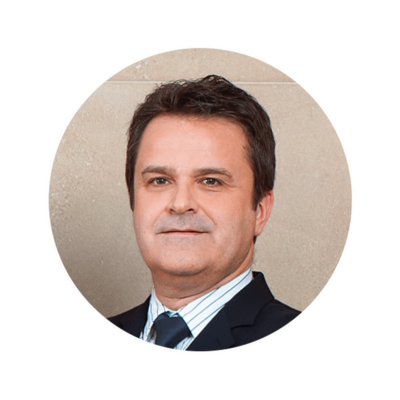 YOU NEED OUR SERVICES ?

We work as a single united team and give our clients the highest quality and trouble free audit. We are always available throughout the year, and not just at audit time, to help lend our clients with any audit and assurance assistance they may need.